Your underwear can protect you 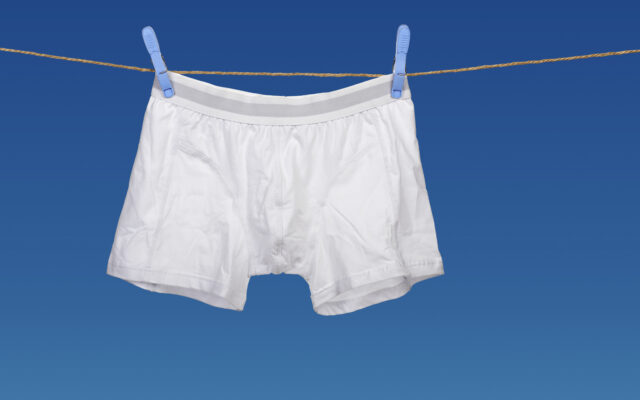 white underwear on a string against clear blue sky

The Food and Drug Administration has authorized a milestone in underwear.

The agency has approved a new type of underwear that could potentially protect people from sexually transmitted diseases. The specially designed panties have a vanilla-flavored protective layer that will protect individuals during oral sex. According to Courtney Lias, the director leading the review of the underwear at the F.D.A., “The F.D.A.’s authorization of this product gives people another option to protect against S.T.I.s during oral sex.”