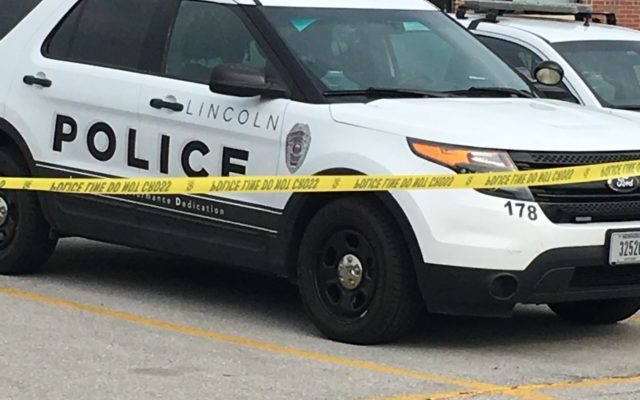 LINCOLN–(10/11 Now Jan. 15)–Lincoln Police are searching for a woman who pulled a gun on a Lyft driver after he refused to drive her to an adult store across town.

LPD said on Wednesday morning around 5 a.m., a 42-year-old male Lyft driver said he picked up a male and a female who wanted to be taken to Romantix, located at 3247 S 10th Street.

When they arrived at the store, they realized it was closed and asked if they could pay cash to go to the other Romantix location by the airport.

The driver told the passengers he wouldn’t be able to do that and they needed to exit his vehicle.

The man exited the car, however, the woman refused. The driver asked again, and at this time the female pulled a small black handgun out and racked the slide. She then pointed it at him and threatened him, police said.

According to LPD, the driver ran from the vehicle on foot. He told police he later observed the two people walking away from the area.