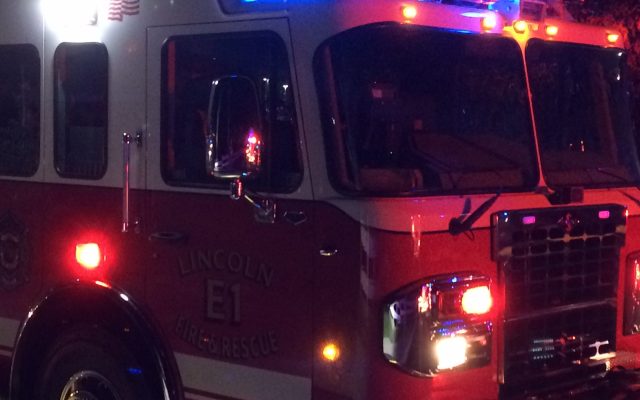 LINCOLN–(KFOR Jan. 6)–A 46-year-old woman suffered serious injuries, after her truck rolled on top of her while she was letting it warm up in the parking lot of UNL’s Innovation Campus on Friday morning.

According to KFOR’s media partner, 10/11 Now, the truck was inadvertently put into gear, where the truck went up a hill and back down, rolling on top of the woman. The woman was pinned underneath the truck for about 15 minutes until crews could rescue and take her to a Lincoln hospital.

According to Lincoln Police, the woman is awake and communicating.