Woman Arrested For Suspected Arson At Her North Lincoln Home 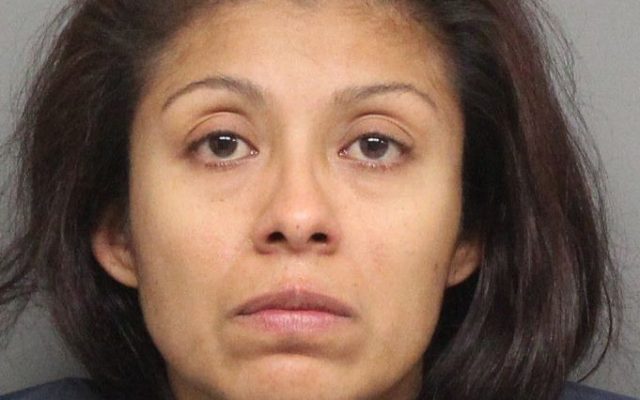 LINCOLN–(KFOR June 1)–Arson is believed to be behind a fire that caused $5,000 damage to a mobile home in north Lincoln early Sunday morning.

Police and LFR were called to the 1800 block of Belleville Drive, which is near 18th and Superior, by someone claiming she just returned home and found her mobile home was on fire.  An officer indicated that the tenant, 33-year-old Reyna Vasquez, made concerning statements about what happened in the fire.  Property owners indicated having issues in the past with the tenant.

A fire inspector determined an accelerant, such as gasoline, was used to light a pile of clothes on fire in the bedroom.  The officer determined that this was done by the tenant, Vasquez.  She was taken into custody and arrested for 2nd Degree Arson.