When ya gotta go, you gotta go? 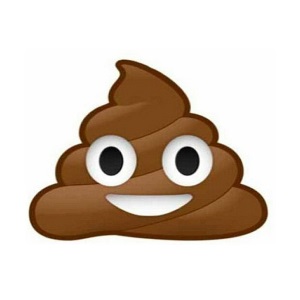 While there may be some truth to the saying, “When you gotta go, you gotta go,” the polite thing to do is take it with you afterward.

Unfortunately, that’s not what a Michigan man did after doing his duty at a Van Buren grocery store. Police say the unidentified customer walked into a Meijer supermarket, took a box off a shelf and defecated in it — right in the middle of the aisle. He then closed the package, put it back on the shelf and left, according to the Van Buren Township Police Department. He was last seen driving off in a light-colored Ford Escape, investigators say. The pooper has not yet been identified and remains at large, police say.

Wait a minute. I have just one question. Why didn’t he just use the stores bathroom?