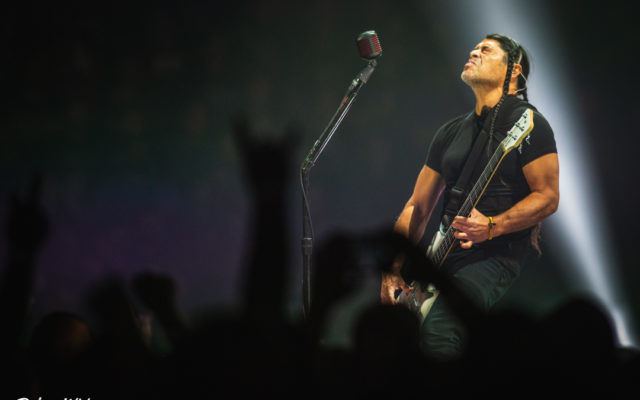 Lars Ulrich of Metallica has spent quarantine rocking to Rage Against the Machine.  From a recent interview with Rolling Stone:

“Am I the only one who thinks that their music just grows more and more relevant every day?” Ulrich says. “It connects more and more to what’s going on in the world. It just feels like all four of those albums were recorded last week.”

Ulrich adds that he’ll often get his Rage on while doing his “sad little exercises.”

Catch Metallica’s latest concert drop as part of our #QuarantineAndRock series, it is Metallica Monday after all!