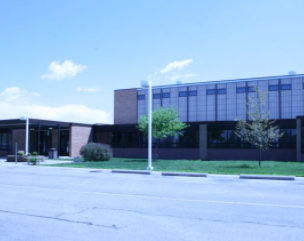 Voters will be asked whether School Board President Andy Grosshans should be recalled.  The petition drive was staged by residents of the district who were upset about a special resolution granting power to the Superintendent to make pandemic-related decisions, including a mask mandate.  Opponents claimed that handing the power to the Superintendent amounted to a decision to discontinue directly representing voters.

Ballots for the special election will be mailed on Monday, December 20, 2021, to all voters of Waverly School District, Ward IV.  Ballots may either be returned through the mail or by hand delivering the ballots to the Lancaster County Election Commissioner’s Office, 601 North 46th Street, Lincoln, during regular business hours.   A ballot drop box is also available on the north side of the Election Commissioner’s office and is available 24 hours a day.  All ballots must be returned to the Election Office no later than 5:00 p.m. on Election Day, Tuesday, January 11, 2022.

Waverly School District 145 voters with questions regarding this election may contact the Lancaster County Election Commissioner’s Office at (402) 441-7311.