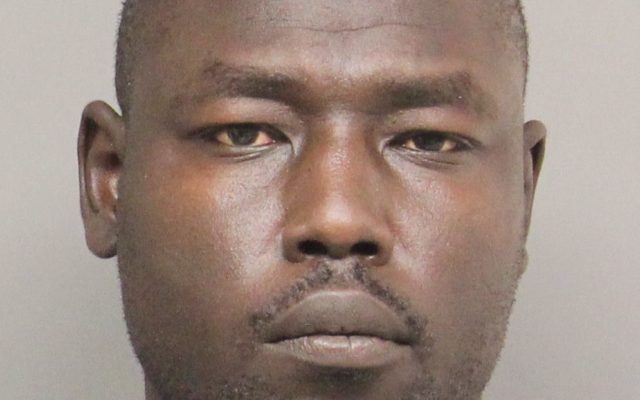 Lincoln, NE (September 27, 2021)  On September 24, just after 8 p.m., Lincoln Police officers were dispatched to the 4400 block of N 7th Street to look for 28-year-old Shaka Chol who was wanted on a warrant for assault.  Officers located Chol standing outside a silver 2002 Toyota Camry.  Chol was taken into custody for his warrant.

The owner of the vehicle reported allowing Chol to borrow his vehicle and had located firearms in the trunk that did not belong to him.  Officers were given permission to search the vehicle and located three rifles that had been reported stolen on September 18 just after 4am when the Pawn Express at 1921 O Street had been burglarized.  Officers also located an Apple computer that was stolen in the same burglary.

In addition to the warrant, Chol was arrested for three counts of Possession of a Stolen Firearm and Theft by Receiving.  The burglary investigation is ongoing and anyone with information is encouraged to call Lincoln Police at 402-441-6000 or Crime Stoppers at 402-475-3600.