Vazquez Trial Now Up To The Jury 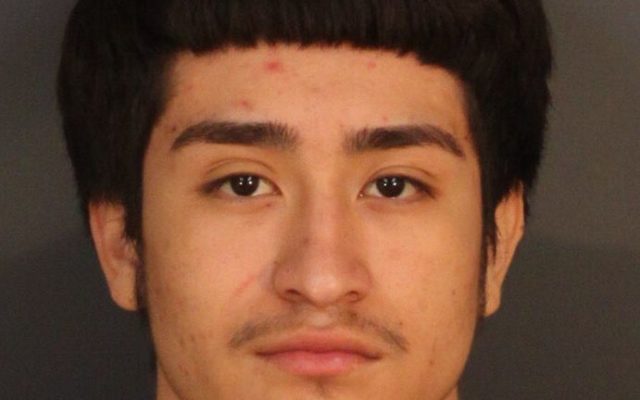 Vazquez has pled not guilty to the following charges:

Vazquez was arrested after investigators say he shot and killed Luis “Mario” Herrera on August 26, 2020.

Vazquez, who was 17 at the time of the incident, allegedly shot Herrera near 33rd and Vine streets while police attempted to serve a warrant in connection to the March homicide of Edward Varejcka.

Herrera died from his injuries 12 days after the shooting.

The teen was then charged with first-degree murder in Lancaster County Court, but the trial was moved to Platte County. The court found that the extensive media coverage and publicity on the case would make it impossible for Vasquez to receive a fair trial in southeast Nebraska and it was moved to Columbus.