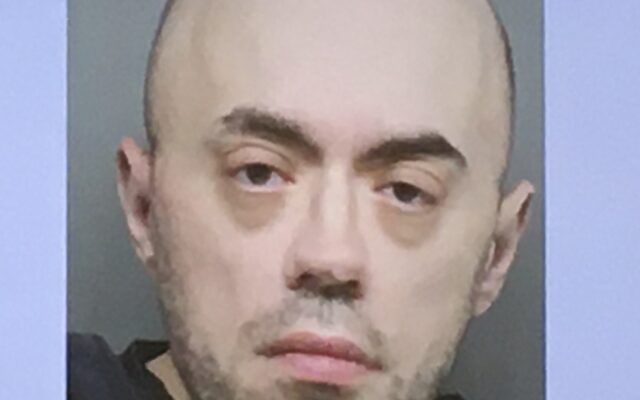 LINCOLN–(KFOR Nov. 3)–A 44-year-old man is in jail, after he allegedly shot his 54-year-old neighbor around 9pm Tuesday inside an apartment building north of 27th and “O” Street, Lincoln Police said on Wednesday morning.

James Plagman was developed as a suspect, after officers talked to neighbors and witnesses.  Investigators went to Plagman’s apartment, where he was arrested for first-degree assault and use of a weapon to commit a felony.  Officers did recover a handgun from Plagman’s apartment.

Officer Erin Spilker on Wednesday morning said that police were called to the apartment building and found a 54-year-old man outside laying on the ground with multiple gunshot wounds, including to his neck and torso.  The victim was taken to a Lincoln hospital and remains in critical condition.

What led up to the shooting remains under investigation.