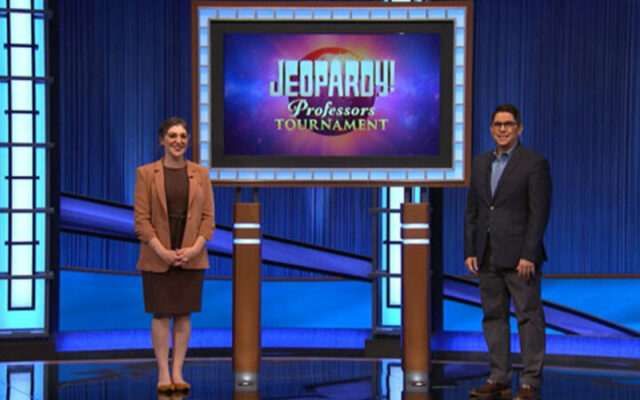 The correct response: Who is Ramón Guerra, Ph.D.?

Guerra will be competing as a contestant on  “Jeopardy!” Professors Tournament, which runs through Dec. 17. He will compete in the episode airing on Thursday, Dec. 9 at 6 P.M. locally on WOWT.

He is currently the graduate program chair in English, editor of the Great Plains Quarterly, and a faculty fellow for diversity, equity, and inclusion for UNO’s College of Arts & Sciences.

Guerra is one of fifteen college and university instructors that will compete in the special edition tournament for the chance to win the $100,000 grand prize and a spot in the upcoming “Tournament of Champions.” The tournament is hosted by “Big Bang Theory” star Mayim Bialik, Ph.D.