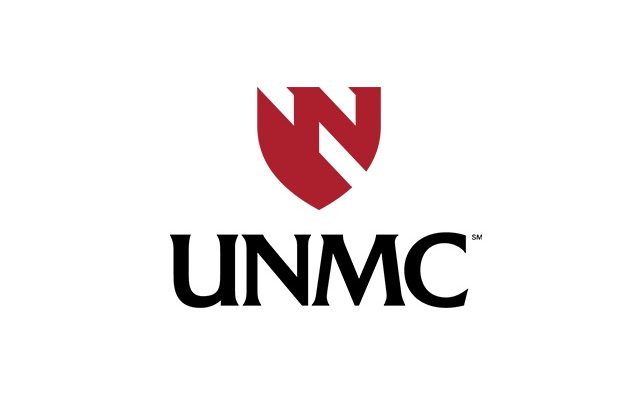 Lincoln, NE (February 4, 2022) Today, the Nebraska Medical Center announced it will cease operating under a crisis standard of care on Monday, February 7th.  The crisis standard was declared because of rapidly rising numbers of Covid-19 cases during January.  It included the cancellation or postponement of surgical procedures that were pre-scheduled, non-emergencies.

As the UNMC declaration was released, Governor Pete Ricketts announced that the Nebraska Department of Health and Human Services (DHHS) has revised its Directed Health Measure (DHM) for Nebraska Medical Center (NMC) issued on January 13, 2022.

The DHM suspended Class C, D, and E inpatient and outpatient surgeries (pre-scheduled, non-emergency medical surgeries) at NMC in Omaha after NMC began operating under a crisis standard of care.

The revised DHM is available by clicking here.