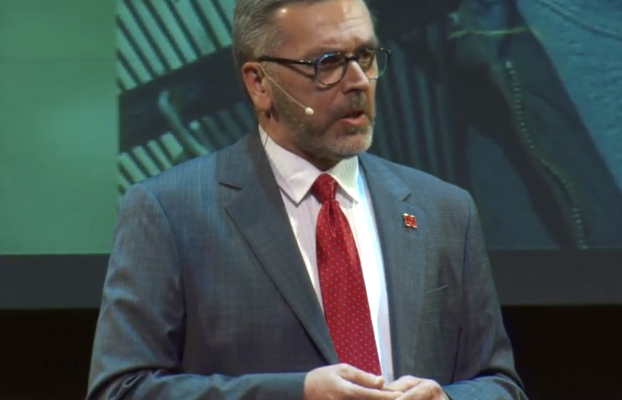 LINCOLN–(KFOR Dec. 20)–University of Nebraska-Lincoln Chancellor Ronnie Green on Tuesday announced he plans to retire at the end of June 2023, or when his successor is able to take over to make for a seamless transition of leadership.

Green said in a video message sent to students and faculty through email it was a family decision they’ve been discussing since earlier this year.

“While the past 13 years has been exciting an exhilarating, they also have collectively been taxing on our physical and mental batteries,” Green said.

Green has been at UNL the past 13 years, previously serving as vice chancellor and vice president of the Institute of Agriculture and Natural Resources.  He’s served as UNL’s chancellor the past seven years.

“It has been a distinct calling, privilege, honor and our greatest pleasure to serve the university,” Green concluded in his message with his wife, Jane, by his side.