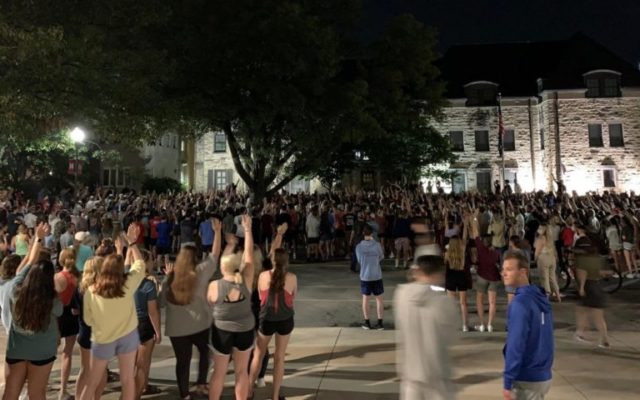 (KFOR NEWS  October 13, 2021)   LINCOLN, Neb. (AP) – The University of Nebraska-Lincoln has announced a 5-year ban on Phi Gamma Delta fraternity for student conduct code violations following a report of a sexual assault at the fraternity’s house in August.

The report led to a massive protest outside the fraternity house and sparked similar protests on college campuses around the country.

The university said Tuesday in a news release that Phi Gamma Delta – better known as Fiji – is no longer recognized by the university and is suspended from the Lincoln campus through 2026.

Fiji was already on probation for previous violations of university policy when the assault was reported.