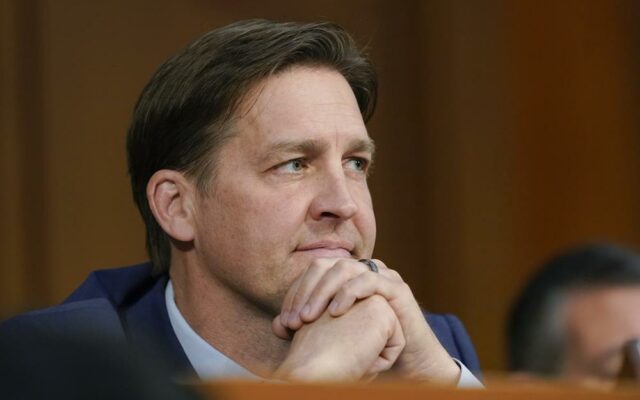 The Faculty Senate approved a no-confidence vote on the selection process by a margin of 67-15, the Gainesville Sun reported.  The Senate held an emergency meeting on the resolution, as the UF board of trustees is scheduled to consider Sasse for the position Tuesday.

The measure followed previous resolutions passed by the United Faculty of Florida union and the UF Student Senate criticizing the choice of Sasse for the job.  Sasse, a Republican in his second Senate term, has drawn criticism from some at the school in Gainesville, Florida, for his stance on same-sex marriage and other LBGTQ issues.  Others question his qualifications to run such a sprawling school with more than 50,000 students.

Breann Garbas, a Faculty Senate member who drafted Thursday’s motion, said the problem isn’t that Sasse was selected, it was the way in which he was named as the only finalist.

“The process is the biggest problem here because we don’t know who those other candidates were,” Garbas said. “We don’t know anything about them, and we have no input in this and no say in it as a faculty as a whole.”

Sasse, 50, was previously president of Midland University in Fremont, Nebraska, which has just over 1,600 students.  He said during a meeting on campus earlier this month when asked whether he opposes same-sex marriage that it is the national law as ruled upon by the U.S. Supreme Court and that his goal is to create a “place of respect and inclusion for all Gators,” mentioning the Southeastern Conference school’s sports mascot.

Sasse, who would resign from the Senate to take the position, was recommended for the school’s presidency by a search committee.  He still faces a vote by the school’s board of trustees and then must be confirmed by the state board of governors.