U.S. Officials struggling to keep up with surge of migrant children 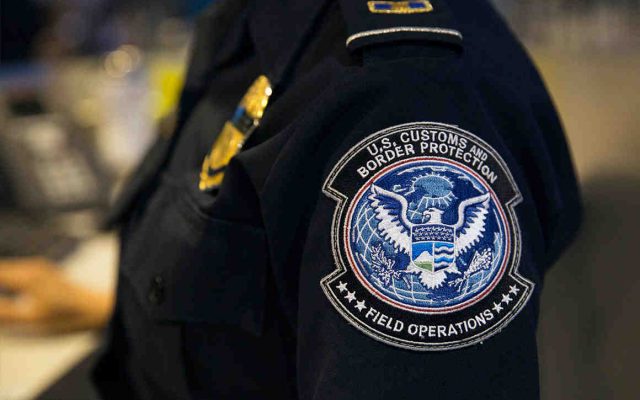 Apr. 18, 2021 (AP) — U.S. officials are scrambling to handle a dramatic spike in children crossing the U.S.-Mexico border. It’s led to a massive expansion in emergency facilities to house them as more kids arrive than can be released to close relatives in the United States.

More than 22,000 migrant children were in government custody as of Thursday, with 10,500 sleeping on cots at convention centers, military bases and other large venues likened to hurricane evacuation shelters with little space to play and no privacy. More than 2,500 are being held by border authorities in substandard facilities.

Advocates and former U.S. officials say the government failed to prepare for a big increase in children traveling alone as President Joe Biden ended some of his predecessor’s hardline immigration policies and decided that unaccompanied kids wouldn’t be expelled from the country like the Trump administration did for eight months.