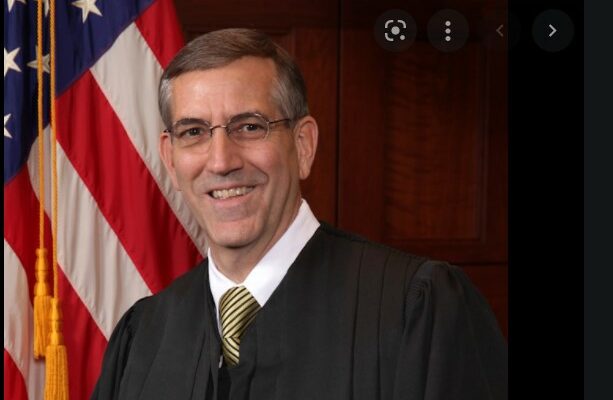 Lincoln, NE (February 7, 2022) United States District Court Judge John M. Gerrard announced today  that he will take senior status effective February 6, 2023. His transition to  senior status will occur after eleven years’ service on the federal court, and will  create a vacancy on Nebraska’s U.S. District Court bench. Prior to his federal  judgeship, Judge Gerrard served as a justice on the Nebraska Supreme Court  for 16½ years.

Nebraska has three active federal district judgeships—two in Omaha,  and one in Lincoln. Such judgeships are filled by Presidential nomination and  Senate confirmation. Generally, Presidents work closely with Senators from  the state in which the vacancy occurs, and give significant weight to the  Senators’ recommendations.

“Nebraska has a long history of promptly filling vacancies on the federal  bench,” said Judge Gerrard. “And I am confident that Senator Deb Fischer and  Senator Ben Sasse will work with President Biden toward the timely  nomination and confirmation of a highly qualified successor judge. Because  Nebraska has only three active federal district judgeships, it is important that  the vacancy be filled as soon as possible for this busy court.”