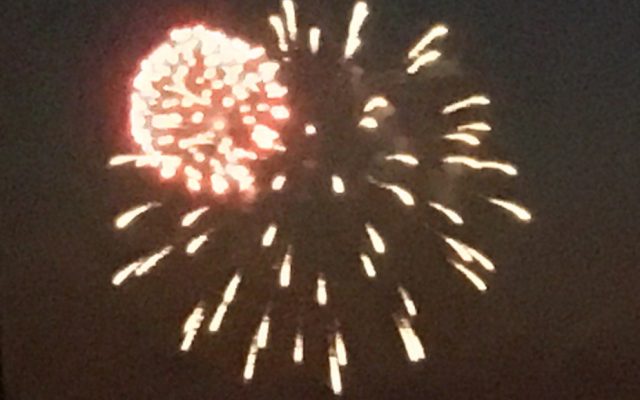 Lincoln Police say this happened in the area of Capitol Avenue and “F” Street, where the victim was driving and his 29-year-old passenger had lit an artillery shell.  The firework exploded inside the car, also seriously injuring the man who lit it.

The driver was last reported to be in stable condition. The man who lit the explosive was treated and released…then ticketed for discharging a firework where prohibited.