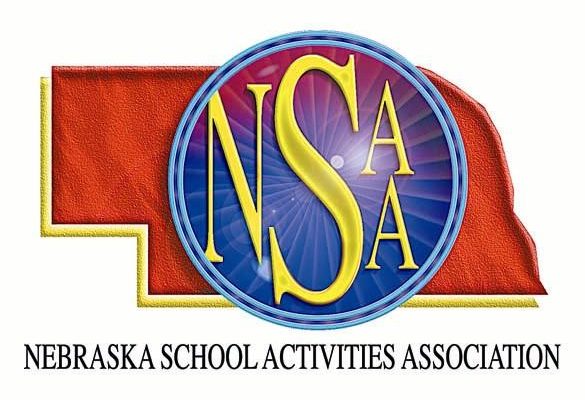 Lincoln East junior Gabe Turman defeated Lincoln Southwest’s Hunter Jacobsen 14-3 in the 120 lb. division to give the Spartans their first individual state champion of the day.

Less than an hour later, East senior Keith Smith pinned Julio Reyes of Omaha Burke in the 132 lb. division to give the Spartans their second state champion of the day. With the win, Smith earned his second state title, previously winning the 106 lb. division as a sophomore in 2020.

Lincoln East finished as runner-up in the team competition with 145 points, only behind Millard South, who won the team title after earning 217 points during the tournament.