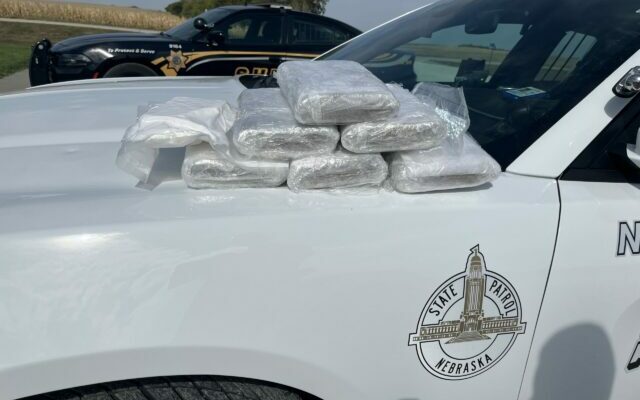 At approximately 11:30 a.m. Saturday, a trooper observed a Mercedes GLA250 drive on the shoulder.  During the traffic stop near mile marker 371, the trooper became suspicious of criminal activity.

A search of the vehicle revealed 17 pounds of suspected cocaine and dozens of unknown pills.  The substances were located in a hidden compartment in the rear of the vehicle.

The driver, 20 year old, Jennilee Velez and passenger, 20 year old, Mia Williams, both of Chicago, were arrested for possession of controlled substances and possession with intent to deliver.  Both were lodged in Seward County Jail.