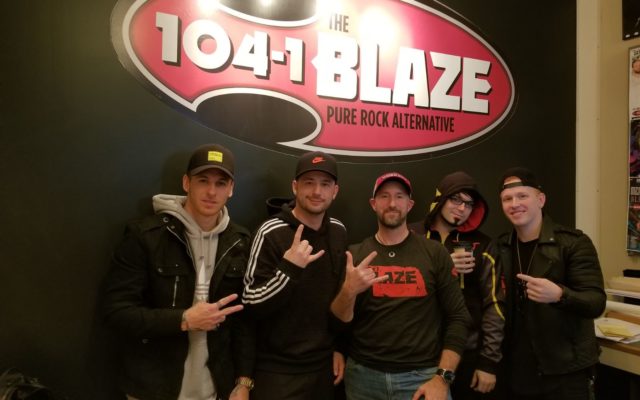 A judge says you can’t sue Twitter just because a user is pretending to be your cow – even if you’re a U.S. Congressman

This week, a judge ruled against California Rep. Devin Nunes, who was suing Twitter over two parody accounts – one claiming to be Nunes’ mother and another pretending to be a cow on his family’s dairy farm.

The judge determined that Twitter should not be considered the “publisher or speaker of the content” and removed the company as a defendent in Nunes’ $250 million defamation case.

The @DevinCow account currently boasts over 450,000 followers – 50k more than Nunes himself.