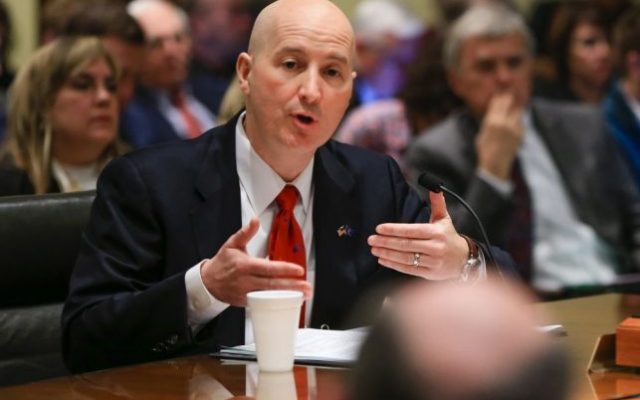 In an e-mail from his “Save America” Political Action Committee, Trump issued a statement saying Kemp, in his words, “loaded the great state of Georgia up with RINO’s”…referring to Ricketts, Ducey and Christie.  (The term means Republican in name only.”

Trump predicted “a continuation of bad elections and a real RINO if you vote for Kemp.”

In the Georgia election, Kemp is being challenged by former U.S. Senator David Perdue.  Perdue has been endorsed by Trump in the election, and has been in public agreement for the former President’s claim that the 2020 election was stolen from him.  Trump has repeatedly criticized Kemp over his certification of the election results, and has directed $500,000 from his political fund to the anti-Kemp super PAC.  Ricketts and Ducey are co-chairs of the Republican Governors Association, which has backed Kemp.

Like the Governor’s race in Nebraska, Georgia’s battle between Kemp and Perdue is seen by many political observers as a proxy war between Trump and the state’s Republican establishment.