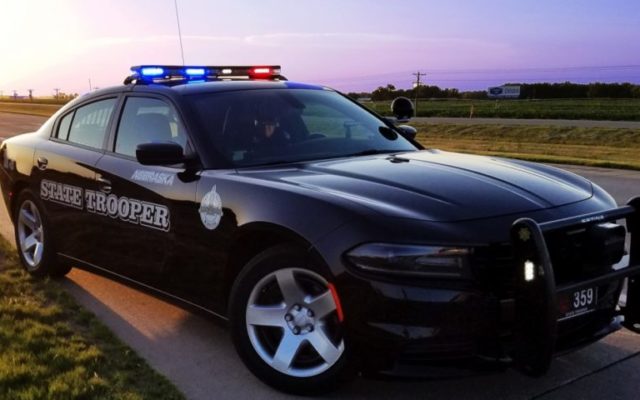 KFOR NEWS  September 3, 2021)   As the Nebraska football team returns to action at Memorial Stadium, Nebraska State Troopers will be on patrol to help keep fans safe as they make their way to Husker home games this season.

“After a season without fans at Memorial Stadium last year, we know there are tens of thousands of fans ready to pack the stadium this season,” said Captain Sean Caradori, Commander of Troop H. “With an early kickoff time this Saturday, traffic will likely be heavy on Interstate 180 headed into downtown Lincoln. We encourage fans to use alternate routes such as Highway 6 or Rosa Parks Way to make their way into downtown Lincoln.”

Fans can hear real-time traffic updates from Trooper Dave Nelson during pregame and postgame coverage on the Huskers Radio Network. The NSP Helicopter will also be in the air to monitor traffic around the stadium and on routes into Lincoln. The NSP trooper pilots relay information to troopers on the ground to ease the flow of traffic.

The Nebraska State Patrol works closely with partner agencies, such as the Lincoln Police Department, UNL Police Department, Lancaster County Sheriff’s Office, and the Nebraska Department of Transportation, in many ways on Husker football gamedays. Those efforts involve operations both inside and outside the stadium. All fans are encouraged to follow the direction of Lincoln Police Officers performing traffic control on downtown Lincoln streets.

Anyone who observes a reckless driver or anyone in need of non-emergency roadside assistance can call the Nebraska State Patrol Highway Helpline at *55 from a cell phone or 800-525-5555 from any phone. Motorists should report emergencies to 911.