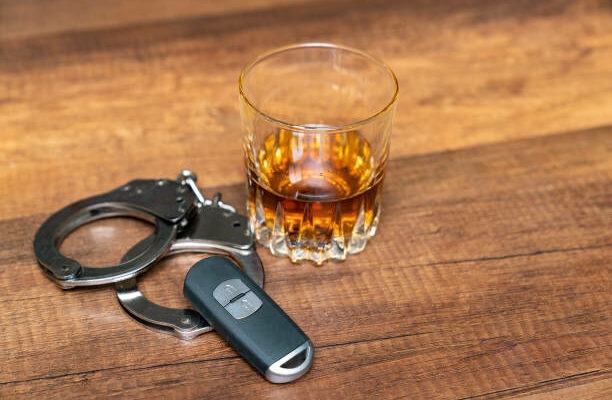 (KFOR NEWS  December 28, 2022)   The Nebraska State Patrol urges you to plan ahead if you’re New Year’s celebration involves alcohol. Troopers will be working overtime on patrol for impaired drivers as part an ongoing nationwide enforcement campaign.

“Travel across our state was impacted by severe winter weather last week, but as the weather improves, it’s still important to keep safe travel as your priority behind the wheel,” said Colonel John Bolduc, Superintendent of the Nebraska State Patrol.  “Our troopers and partner agencies will be working to keep the roads safe, and you can do your part by always driving sober or having a sober ride lined-up.”

The Nebraska State Patrol is teaming up with law enforcement agencies throughout Nebraska for the annual Drive Sober or Get Pulled Over campaign. The effort began on Friday, December 16th, and runs through Sunday, January 1st.  Troopers and dispatchers will be working overtime during this operation, thanks in part to a grant from the Nebraska Department of Transportation – Highway Safety Office (NDOT-HSO).

The National Highway Traffic Safety Administration reports that, on average, 32 people in the United States die every day in drunk-driving crashes.  In Nebraska, there are an average of more than 70 alcohol-related fatalities each year.  This year, troopers have made 945 arrests for impaired driving across Nebraska.

“If your holiday gatherings involve alcohol, there are many options available to find a safe ride home,” said Colonel Bolduc. “Get a ride-share, call a cab, designate a driver, or take advantage of the many safe ride programs.”

Any motorist who observes an impaired driver can call *55 or 800-525-5555 to make a report directly to the nearest NSP dispatch center.