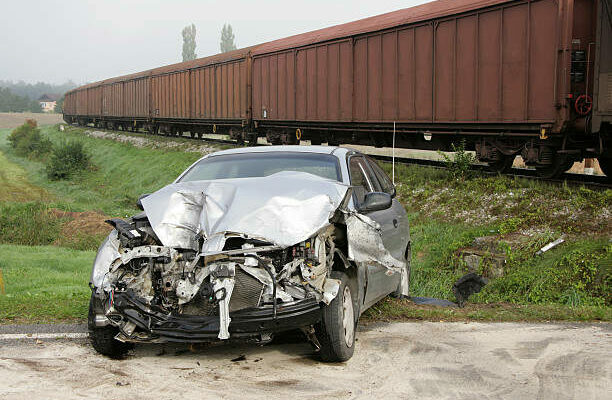 (KFOR NEWS  September 22, 2022)   The Nebraska State Patrol is helping spread the message of safety around railroad crossings as part of Rail Safety Week.  The campaign includes law enforcement, public safety, and railroad partners across the country.

Wednesday and Thursday mark the annual “Operation Clear Track” – the single largest rail safety initiative in the United States. Troopers will have an additional presence around railroad crossings in several areas about the state.

“There are thousands of miles of active railroad tracks running across our state,” said Colonel John Bolduc, Superintendent of the Nebraska State Patrol.  “Rail Safety Week and Operation Clear Track are important efforts to raise awareness about the critical importance of attentive driving near railroad tracks.”

Coordinated by Amtrak Police and Operation Lifesaver Inc (OLI), Operation Clear Track aims to reduce the approximately 2,000 serious injuries and deaths each year in the U.S. around railroad tracks and trains.  The event is held during the annual observance of Rail Safety Week, which this year is September 19-25 in North America.