Troopers Find 60 LBs of Marijuana in I-80 Traffic Stop 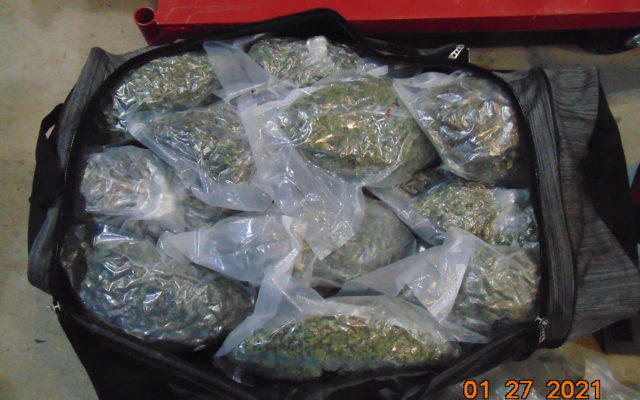 (KFOR NEWS  January 29, 2021)   Troopers with the Nebraska State Patrol (NSP) arrested a California man after locating 60 pounds of marijuana during a traffic stop on Interstate 80 in York County.

Mid-afternoon Wednesday, a trooper observed an eastbound Mitsubishi Outlander following a semi too closely on I-80 near Bradshaw.  During the traffic stop, the trooper became suspicious of criminal activity.  A search of the vehicle revealed 60 pounds of marijuana inside the vehicle.

34 year old, Heliodoro Maya-Antonio of Oxnard, California, went to the York County Jail for possession of marijuana – more than one pound, possession with intent to deliver, and no drug tax stamp.