Troopers Find 262 LBs of Marijuana in I-80 Traffic Stop 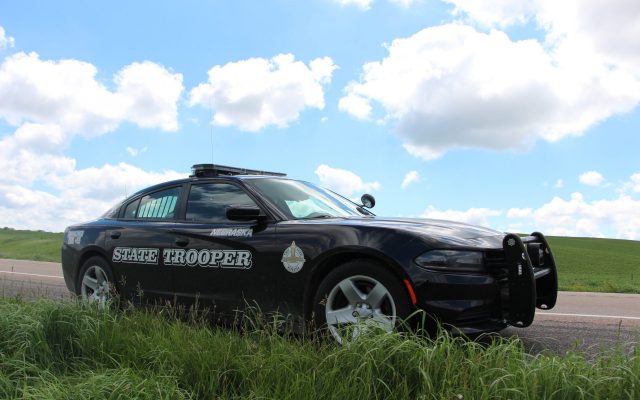 JULY 8, 2021 (NORTH PLATTE, NEB.)  — Troopers with the Nebraska State Patrol have arrested one person after locating more than 260 pounds of marijuana during a traffic stop on Interstate 80 in Dawson County.

At approximately 9:45 a.m. Wednesday, a trooper performed a traffic stop on an eastbound Ford Transit Van for driving on the shoulder of I-80 near Lexington at mile marker 238. During the traffic stop, an NSP K9 detected the odor of a controlled substance coming from inside the vehicle.

Troopers searched the vehicle and located 262 pounds of marijuana contained in large boxes in the cargo area of the van. The driver, David Hernandez Fuentes, 24, of Ceres, California, was arrested for possession of marijuana with intent to deliver and no drug tax stamp. He was lodged in Dawson County Jail.