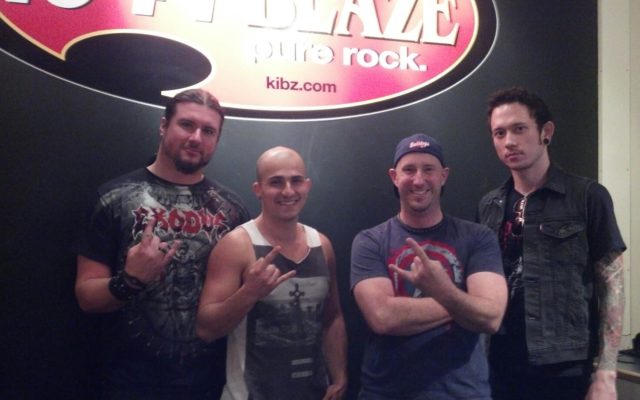 Trivium will have start stocking up on diapers soon – not one, but two band members became first-time dads this week.

Trivium will be hitting the road this summer as part of the ‘Metal Tour of the Year’ with Megadeth, Lamb of God, and In Flames.

Back in 2013? They came by the studio for an interview!