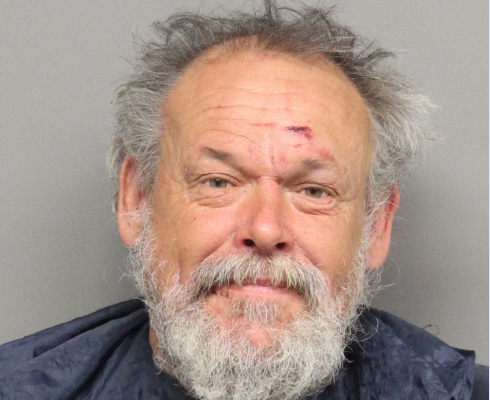 LINCOLN–(KFOR Dec. 12)–Two employees of the Taco Bell at 1440 West “O” Street are in jail, along with a transient, after all of them got into a fight at the restaurant on Saturday night.

According to Lincoln Police Sgt. Chris Vollmer, 18-year-old Lucas Smith and 19-year-old Caleb Baumgartner got into a fight with 53-year-old Christopher Schmidt, when Schmidt refused to leave. Witnesses say Schmidt was hit with an aluminum broom stick and a metal chair.

Schmidt hit the glass door, which caused $400 damage. He’s in jail on suspicion of injure or destroy property of another. Smith was arrested for 2nd-degree assault, while Baumgartner was arrested for being an accessory to a Class II felony.