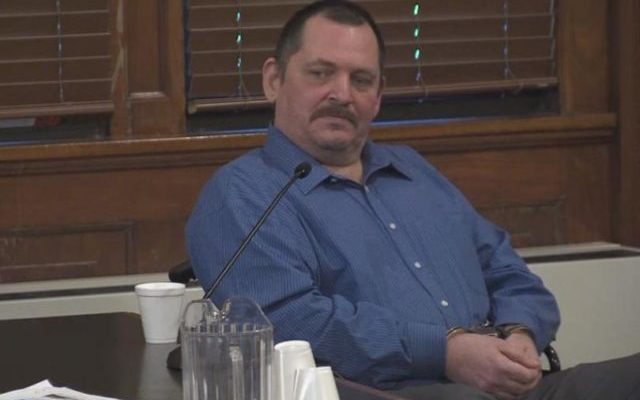 (KFOR NEWS  December 8, 2020)   Convicted murderer, Aubrey Trail, was to have had his sentencing procedure start December 15th, but it has been delayed until March due to COVID-19 concerns.

A 3-judge panel will hear Trail’s case to determine if he gets life in prison or the death penalty for killing 24 year old, Sydney Loofe of Lincoln in July of 2019.

According to defense attorney, Ben Murray, who is representing Trail, the Aggravation and Mitigation hearing was continued until March due to Joe Murray, another member of the defense team, testing positive for COVID-19.  In Friday’s motion, the defense also said COVID-19 was making it difficult to call specific witnesses from out of state.  An exact date of the hearing has not been set.

The three-judge panel will examine the case and decide if there are aggravating circumstances that would warrant the death penalty.  There are nine different definitions of aggravating circumstances but the three-judge panel would only have to determine Loofe’s murder contained one.  It’s likely the judges will be looking the closest at this one: “The murder was especially heinous, atrocious, cruel, or manifested exceptional depravity by ordinary standards of morality and intelligence.”

READ MORE:   Porch Pirates In The Age Of COVID