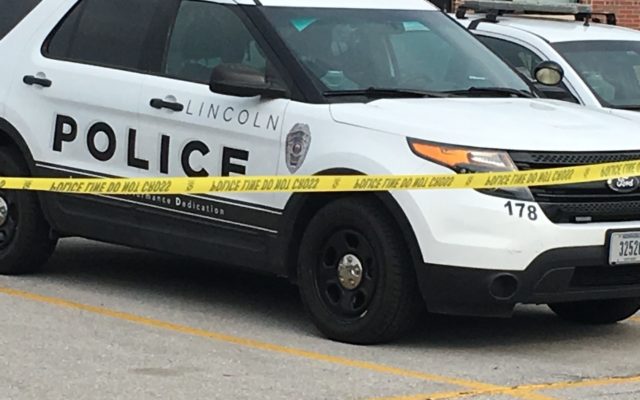 LINCOLN–(KFOR Jan. 27)–Four people from Ohio are in jail here in Nebraska, after Lincoln Police found pot, THC shatter, liquid, a gun and cash during a traffic stop last Friday morning along Interstate 80 near the Lincoln Airport.

Investigators say an officer smelled marijuana coming from the van, where the driver admitted there was a small amount. But officers found crates and boxes in the back of the van with 30 gallons of THC liquid, 2,600 cartridges, 30 pounds of marijuana, 79 grams of shatter, a .40 caliber gun and $2,000 cash.

The van had been stopped for several traffic violations.