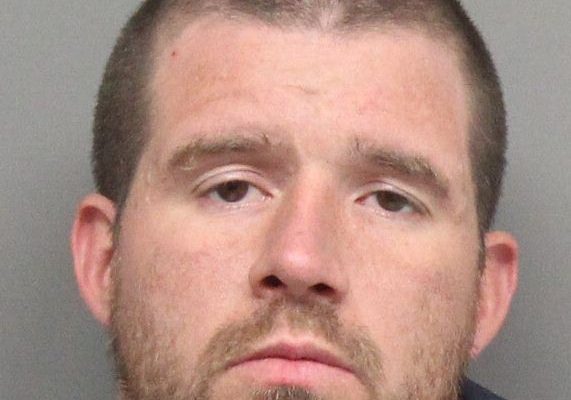 LINCOLN–(KFOR May 14)–A traffic stop early Friday morning in northeast Lincoln leads to an arrest and recovering of illegal drugs and a stolen gun.

Lincoln Police say officers saw a car at Touzalin Avenue and Fremont Street driven by 32-year-old Lars Craig and confirmed his driver’s license was suspended.  Craig was pulled over at 60th and Havelock and because he had a prior charge of driving under suspension, the vehicle was towed.

While searching the car, police say officers found 32.6 grams of marijuana and a Rock Island Armor M1911 .45 handgun.  Officers soon found out the gun had been stolen out of Beatrice.  Craig has a prior conviction for carrying a concealed weapon.

Officers arrested Craig for possession of a stolen firearm, carrying a concealed weapon, possession of marijuana, and driving under suspension.