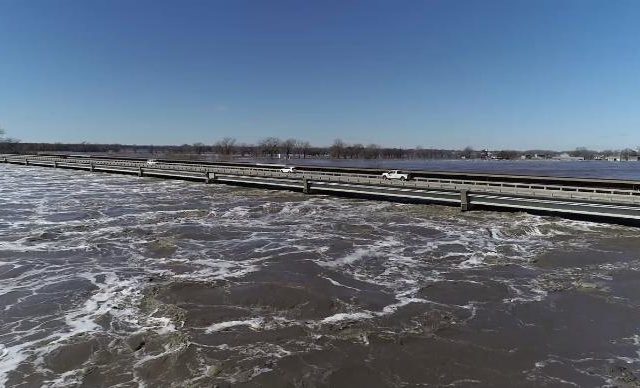 A township board member in Dodge County has agreed to repay $22,000 to his township plus a $2,000 fine to the state for violations of Nebraska accountability laws during the 2019 floods. The Nebraska Accountability and Disclosure Commission released the settlement agreement with Jeremy Moss, a member of the Elkhorn Township Board. The commission alleged that Moss’ company billed the township for nearly $139,000 in repairs to flood-damaged roads.

State law doesn’t allow public officials to have an interest in a contract with their governing body unless the contract is approved through an open process, and the commission says that didn’t happen in Moss’ case. The commission also said the three-member township board voted to pay themselves an additional $1,000 a week for 22 weeks.