To be the man, you have to BEAT THE MAN! 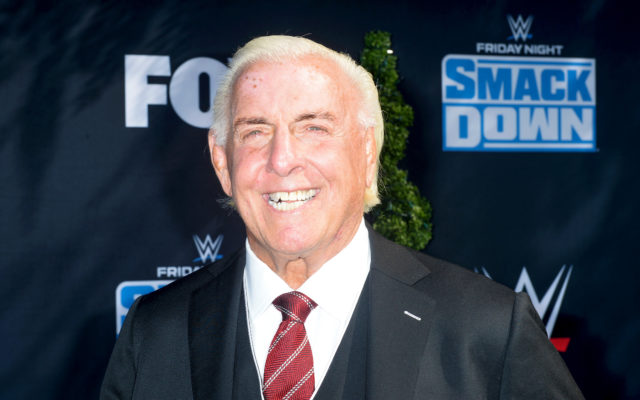 How many times have you seen Ric Flair wrestle over the years? I can’t count the number of times I’ve personally seen him. He was THE MAN!  After a 40-year career,16 world championship titles, wrestling legend Ric Flair has been dumped by the WWE.

WWE officials released the following statement:  “We have come to terms on the release of Ric Flair as of today, 8/03/2021.” They did not offer a reason for ending their relationship with the WWE Hall of Famer.

Sources say the organization let Flair go because of a disagreement over his most recent storyline, which saw Flair become romantically linked to Lacey Evans. “In this instance, I didn’t feel comfortable,” Flair said.  “The one thing I’ve learned is you’re not gonna win a war when someone’s got their mind made up.”

IF you’re a wrestling fan, then you’re noticing quite a few of the WWE Superstars leaving the fold. The WWE recently let Bray Wyatt go as well. It’s not my Monkey or my Circus but it seems like a bad idea to let some of the biggest WWE Superstars of today and yesterday go. I don’t see a lot of new talent with the charisma that can match Ric Flair. You’ll always be THE MAN in my book Ric.