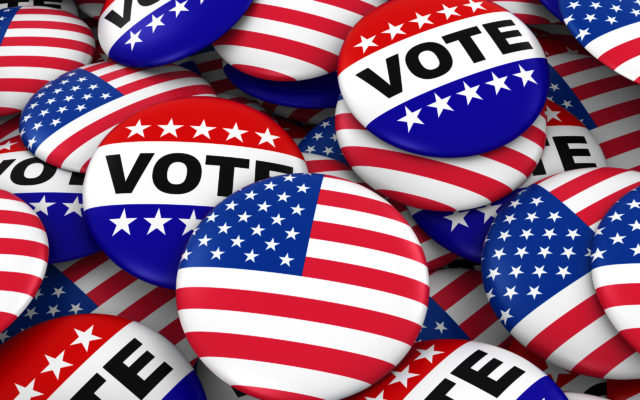 Lincoln, NE (November 6, 2022)  A growing segment of the population is voting early.  For those who haven’t, the campaign and all the ads, debates, rallies, and mailboxes full of fliers, will wrap up Tuesday with election day.  Those who have not requested and received early vote ballots will go to the polls to choose those who will lead the Local, State and Federal branches of Government.

Here is the basic information for Nebraska voters:

Where to vote? Voters must vote at the location for their current address.  Many polling locations have been changed due to the 2020 census and redistricting.   New polling place location cards were mailed to all voters prior to the Primary Election.

If voters are unsure where to vote they may log on to the following web address to locate their polling location:  https://www.votercheck.necvr.ne.gov/voterview/ or they may call the election office at (402) 441-7311.

Conduct at the Polls. To maintain proper decorum at the polls, it is requested that you silence your cell phones and other electronic devices. Phone conversations or loud bell tones can be distracting to others. Ballot selfies are allowed in polling places; however, photos should only be taken of your own ballot.

Also, please respect your poll workers and thank them for their service!

Anyone having any questions regarding the General Election should call the Election Office at (402) 441-7311.

Those who would like to hear the thoughts of candidates and other Political leaders on the differences between the parties might appreciate hearing KFOR’s Podcast “Down The Middle”.  It can be heard by clicking on the PODCAST tab just above this story.