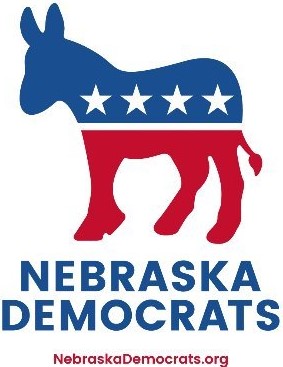 WOWT-TV in Omaha reports the NSP was contacted by the Sarpy County Sheriff’s Office in late August about threatening text messages involving State Sen. Carol Blood, who announced her run for governor earlier this month.  Nebraska Democratic Party Chairwoman Jane Kleeb tweeted screenshots of the messages Thursday saying they had been sent to her.

“I’m sitting on a [expletive] platinum mine of damning footage, written material and personal stories from about a hundred people who have been mistreated by both of you or either of your children… Both of you will sit the [expletive] down or it will all be made public. It’s that simple.”  Warning: The tweet from Jane Kleeb contains graphic language.