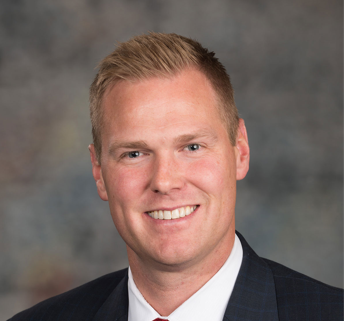 Omaha, NE (July 16, 2021)  A Nebraska State Senator and financial adviser has officially launched his campaign for governor. Senator Brett Lindstrom, of Omaha, announced he will run in the Republican primary.

Lindstrom, a former walk-on Husker quarterback, is serving his second term in the Legislature. In his campaign announcement video, Lindstrom says he’ll push for tax cuts if elected. The 40-year-old said Nebraska needs “a new generation of leadership.”

Lindstrom is looking to replace Gov. Pete Ricketts, who can’t run again in 2022 because of term limits. Two other candidates, University of Nebraska Regent Jim Pillen and Nebraska businessman Charles Herbster, have already launched their campaigns and are running ads.  So far, no Democrats have announced plans to enter the race.