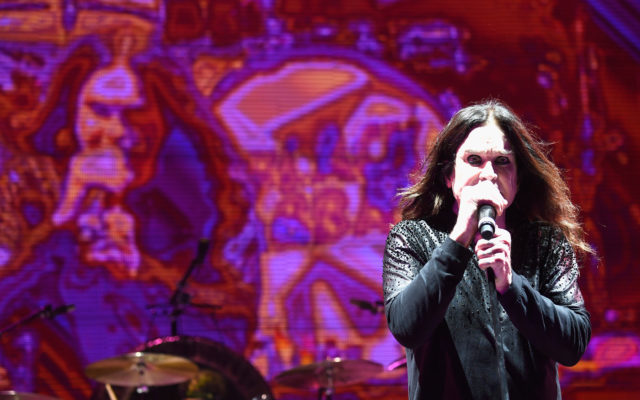 Osbourne says he first encountered the spooky doll — which inspired the series of “Chucky” films — while visiting a Florida museum three years ago. “That thing is bad luck,” the 71-year-old singer says. “The guy who runs the museum told us people buy the replica dolls of Robert then send them back because things start to go bad.” Nevertheless, Osbourne and his son, Jack, purchased the doll and brought it home — and things started to go downhill almost immediately, Jack says. “It started as a joke,” he says. “But then it took on a life of its own. You have to be polite with Robert –- ask if you can take a picture with him, and if you disrespect him he’ll curse you.”

After a series of health issues forced him to cancel a planned tour, Osbourne decided to end Robert’s reign of terror. “Dad was not a fan and he blew it up,” Jack says. Literally. The former Black Sabbath singer brought the doll to a mine, rigged it with explosives and blew it to smithereens, Jack says. “The whole thing freaked him out and he thinks there’s something in the curse,” he says.