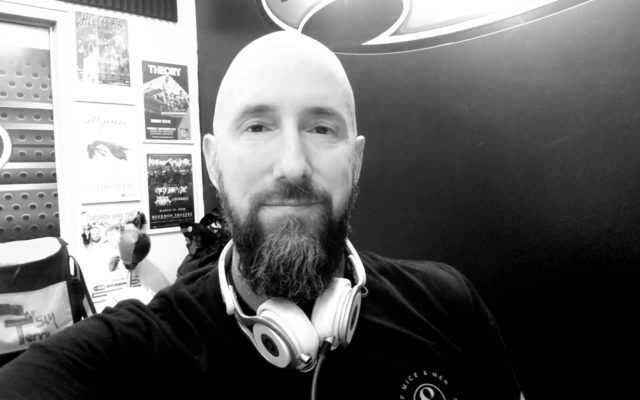 Time to bust out the Mario-themed party gear! This month marks 35 years since Nintendo officially released the NES in America.

Nintendo had originally released a system called Famicom in Japan, though it was an early version of what would become the NES. It even had similar controllers!

With some aesthetic changes and tweaks, the Famicom became what we all now know as the NES-Nintendo Entertainment System.

Popularity for the system rose even more when Super Mario Bros. was bundled with it. By the end of the ‘80s, 30 percent of American households owned an NES.

DUDE that’s about 1 out of every 3 houses! CRAZY.