The Mistake that Created His Trademark Hair 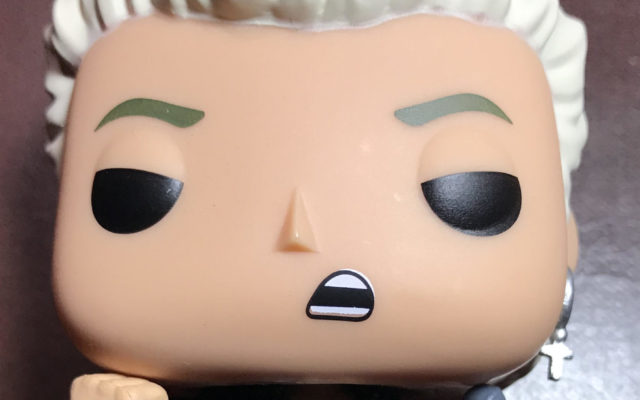 I’ve been a Billy Idol fan from the first time I heard his music. Not so much when he was with his first band Generation X, but when he went solo with the amazing guitar work from Steve Stevens. Honestly MTV made his career like they did for so many other bands that arrived during that time period. Not only did Billy Idol stick out from the crowd with his hair, but he stuck out from the crowd with his music and Steve Steven’s guitar work. Win, win for both. So at this point you think about the hair, but you also think about the snarl, and  the leather. Turns out, the hair was an accident.

In a new interview with Rolling Stone, Idol reveals that his trademark blond spikes were all an accident and he decided to stick with it to spite a bandmate.

Idol originally had planned for his friend to put blue highlights in his then dark hair. After bleaching his hair for the do, his friend realized she didn’t have the blue to go with it. Idol wasn’t too upset.

Idol’s bandmate at the time commented on his hair and Idol, seeing that he would feel upstaged by the blonde hair, decided to keep the accident. Ah, sweet spite.

Get the full interview from ROLLING STONE MAGAZINE