The Go-Go’s inducted by Drew Barrymore 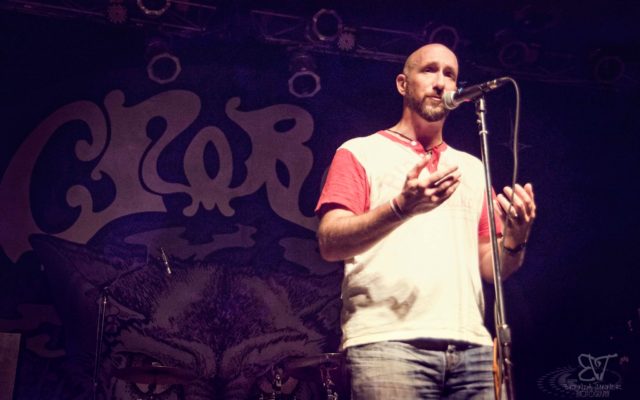 Drew Barrymore, who is a massive Go-Go’s fan, inducted the group into the Rock and Roll Hall of Fame.

“The Go-Go’s had been in my personal hall of fame since I was six years old,” she said during her speech “In fact, if you told tiny me that I’d be up introducing my heroes into the most notable rock ‘n’ roll club in history, I’d say, ‘Well, I’ll do my best!'”

While speaking, Drew was also dressed as the Go-Go’s on stage.

She continued with, “I love that the next generation can soak up and sweat out all of this girl power that the Go-Go’s instilled in all of us. I always thought the Go-Go’s was such a perfect name for that band. So full of kinetic energy. It fits their music and their spirit and mine, too. You know what? You always just have to go for it.”

For those who didn’t attend, The 2021 Rock & Roll Hall of Fame Induction Ceremony will air on November 20th on HBO.