That’s NOT MY SHIRT 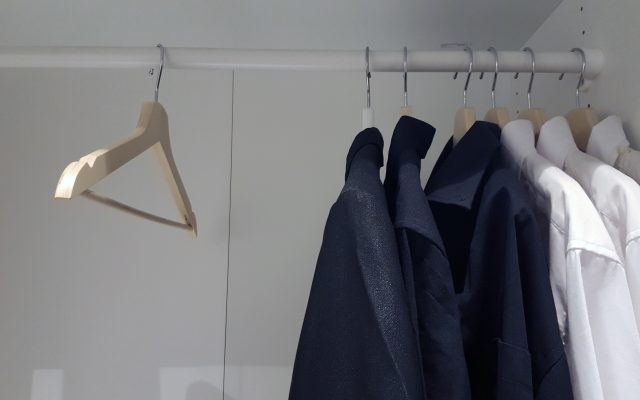 I’ve had an Ebay account since 1998. In the beginning you sent the seller a check. Sometimes you ran into an asshole and they cashed the check and never sent the item. Since Paypal came to play, I’ve never had an issue. Over the years I purchased a lot of Motley Crue, Misfits and The Cult memorabilia.  I’m very careful when it comes to buying things that were “Worn by” a certain person. Recently a seller offered up a “Nikki Six worn shirt” for 20 thousand dollars. Even IF Nikki worn that shirt, there is NO WAY I’d pay anything near 2ok. That’s just stupid. The story of the shirt made it to Nikki and he posted on his social media that the shirt WAS NOT HIS and he NEVER WORE IT. He is pictured wearing a shirt that looks like the one offered on Ebay, but it’s not the one he has on in the photo. The post of the shirt on Ebay has been taken down. I have a rather large Motley Crue collection. Mostly purchased at the time you could buy cool stuff in record stores and head shops. I try and shy away from autographed items because you never know unless they include a COA with the item. Let this be a warning to all. Some people are just dicks and looking to take your money.

Read the full story from Loudwire