That’s all we get 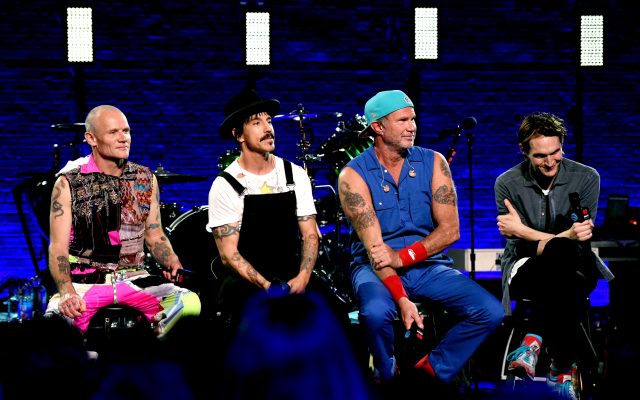 Big fan of the Red Hot Chili Peppers. I ABSOLUTELY LOVE the “The Getaway.” For me the bar was set really high. It was the best album they’ve made. I thought Josh Klinghoffer added so much to the sound of the Peppers after John Frusciante. This album is one that I can listen to front to back many times over.

The band announced, last year, that John Frusciante would be rejoining the band and fans could expect something new in the future. Ok great. When does that happen? Remember guys, the bar was set really, really high after The Getaway. I’ve searched high and low for info on the release. I even contacted the bands management. Nothing. Everyone is keeping it on the extra down, down low. Drummer Chad Smith has finally commented on the progress of a new album. Sort of…Read the full story from Blabbermouth