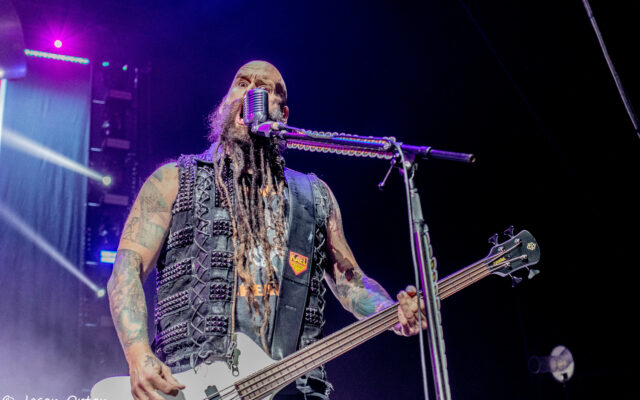 He explained, “We have a lot of unexpected stuff on the record. We’d be working on a song and something comes out, and we’d go, ‘That almost sounds 70s.’  When you listen to music from the 60s and 70s, there was a specific vibe. If you look at the world now, and what happened in the last couple years, there has been a paradigm shift. There was a psychedelic revolution: an explosion over what the world is and what’s important. That’s happening now and this record, sonically, fits perfectly. We also have the metaverse and cryptocurrencies – what do they mean? People look at what freedom means very differently, so how do you put a soundtrack to that?”

Should be out in our hands Aug 19th!