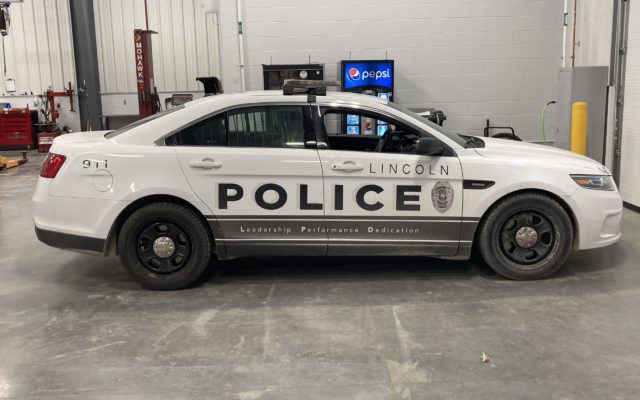 LINCOLN–(KFOR Sept. 21)–A 16 year old gets ticketed for hitting a 10-year-old child crossing a street Monday in south Lincoln.

Police say the 16-year-old driver was heading south on 13th Street just before the Saratoga Elementary School starting bell was about to sound. Students were still crossing the street. The 16 year old had a red traffic light, but police say he didn’t stop and hit a 10-year-old girl, who went to a hospital with a possible broken arm.

Police cited the 16-year-old driver for violating a traffic signal.