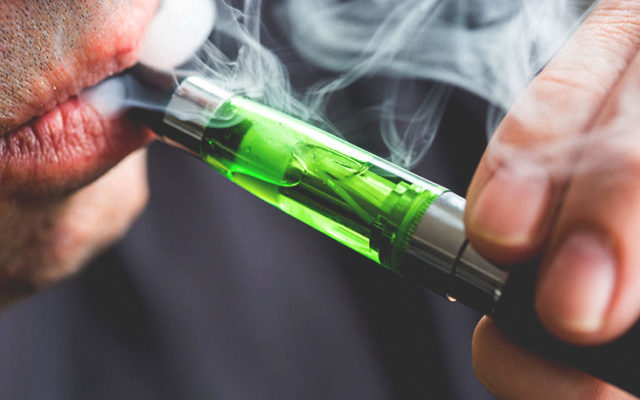 Just after 2am Wednesday morning, front glass was broken at Alohma Vapor Superstore at 70th and A Street.  Police Capt. Max Hubka tells KFOR NEWS it doesn’t appear burglars got inside.  Capt. Hubka says the call went out to officers to check vapor stores in their team area, and sure enough…officers found suspects inside Lincoln Vapor Store at 70th and, the same vapor store burglarized Saturday morning.

A 17 year old male was caught at the scene.  2 other teenage males ran off, but Capt. Hubka tells KFOR NEWS one suspect was later caught.