Teen Arrested After Marijuana, Paraphernalia and Handgun Were Found In Traffic Stop 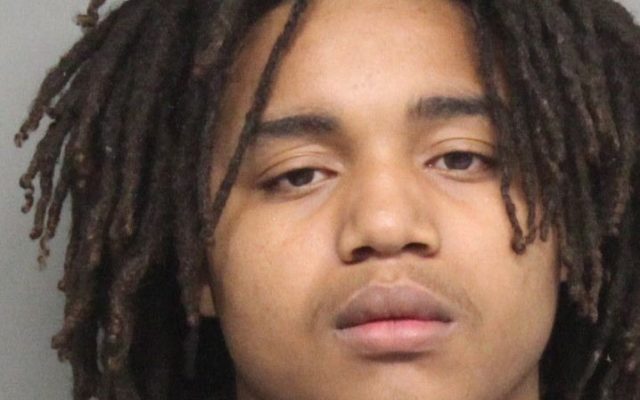 LINCOLN–(KFOR June 10)–A car pulled over at 48th and Old Cheney on Tuesday evening for several turn and lane violations, led Lincoln Police to search the car after an officer smelled marijuana coming from inside.

Police say 20 grams of marijuana in separate baggies, along with other plastic baggies, a scale and a 25-caliber handgun were found. A passenger, 18-year-old Ausjaron Baxter, was arrested and put in jail for possession of a controlled substance with intent to deliver and having a firearm while violating a drug law.

During a search of Baxter’s person, and additional 14 grams of marijuana was located.  Officers determined that Baxter was actively conducting marijuana sales and was in a possession of a firearm.

No one else in the car was arrested or cited.