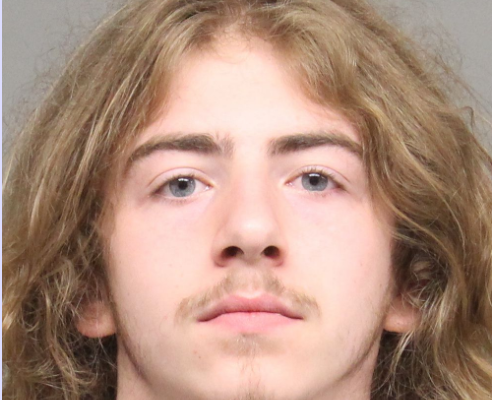 LINCOLN–(KFOR July 18)–Lincoln Police over the weekend made an arrest connected to the July 11 burglary at the IGA Marketplace near NW 48th Street and West Huntington Avenue.

According to Sgt. Chris Vollmer, investigators developed 18-year-old Curtis Thompson and a 17-year-old male as suspects.  Thompson was arrested at his home for burglary, then cited for minor in possession of alcohol.

The 17-year-old male was referred for his involvement for burglary and minor possession of alcohol.