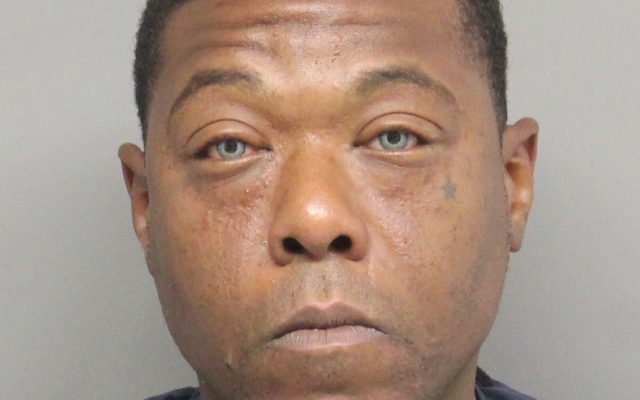 LINCOLN–(KFOR Sept. 16)–A 38-year-old man and his 33-year-old driver are in jail, both accused of robbery in Tuesday morning’s hold up at the DeLeon’s off of 27th and Randolph.

Lincoln Police Officer Erin Spilker says Timothy Washington left the restaurant with cash from the register, ran down the street and hopped into an SUV driven by Kevin Tomlin. Then on Wednesday afternoon, officers saw Washington getting onto a moped in the parking lot of the Russ’s Market at 17th and Washington.   The moped turned out to be reported stolen from Sept. 1 from a home near 9th and South.

As Washington was leaving the parking lot, he hit an SUV that had pulled up to the scene.  The driver of the SUV happened to be a plain-clothes officer.  Spilker says Washington briefly got away, but was captured and taken into custody.

Then around 4pm Wednesday, officers tracked down Tomlin at the Casey’s General Store off of 9th and South and arrested him.