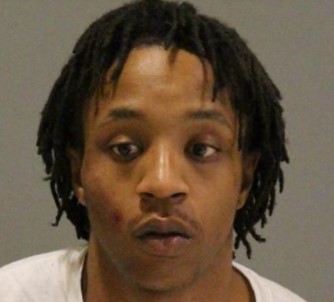 (KFOR NEWS  March 11, 2021)   The U.S Marshals Service in Chicago has arrested the man suspected of shooting 33-year-old James Shekie of Lincoln, his body discovered by police on March st in his mobile home in the 4200 block of North 20th Street.

LPD asks the public to please respect the privacy of James’ family and friends as they continue to mourn him.  LPD also asks anyone with information about this case to call the Lincoln Police Department at 402-441-6000 or make an anonymous report to Lincoln Crime Stoppers at 402-475-3600.